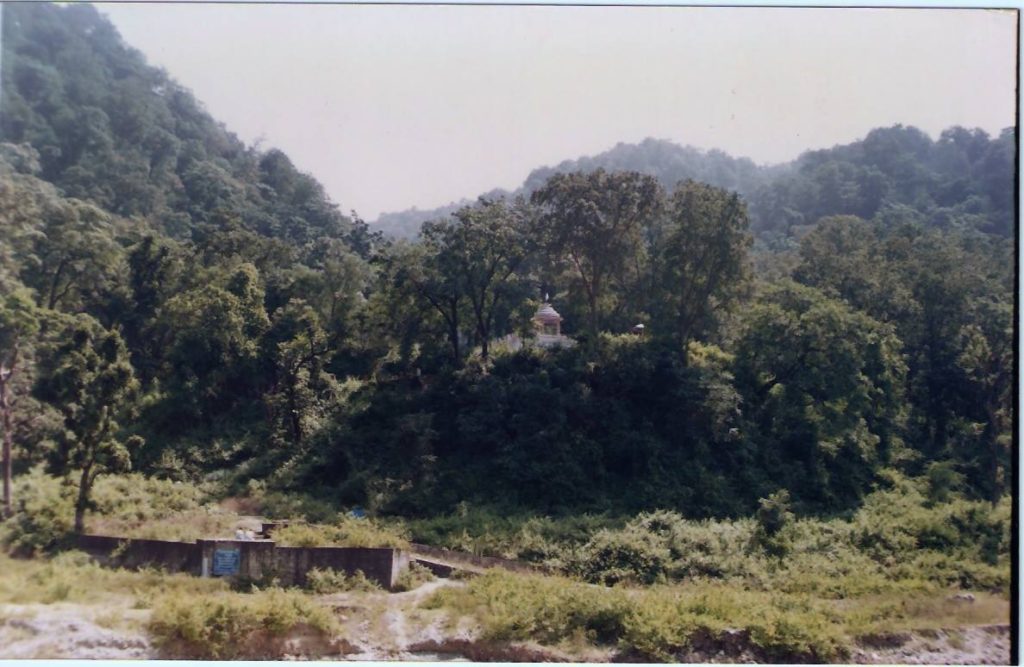 Our nation “Bharat Varsh” on this subcontinent was created with the collision of a northward moving land mass with the Asian Plate about seventy million years ago. The upheaval due to this collision created the great mountain range of this world “Himalaya’s” and also started the regular yearly cycle of the rains now referred to as “Mansoon”. It is most likely that the Hindi word “mausam” has been misinterpreted and spelled as “Mansoon”. This upheaval also created the glaciers in the Himalayas and the mighty rivers like Ganga, Jammuna, Sarasvati etc. These mighty rivers drenched the plains of this subcontinent with abundant water and rich mineral laden soil carried by them from the mountains made this land fertile. The people of this region flourished economically, socially and culturally. The western historians have always tried to supress the fact that Indus valley Civilisation was fore runner to the Vedic civilisation and have propagated an absurd theory that the the people of Vedic culture called “Arya” meaning the best, migrated from some unknown place. This has now been proven incorrect. As per recent research it is conclusively proved that the people of the Harappa – Sarasvati civilisation gradually migrated to East due to the drying up the river Sarasvati.

The basic reason being that they I.e. the western historians are not able to accept the fact that the civilizations which flourished in this part of the world, Bharat Varsh, was highly advanced culturally, socially and economically. There was no parallel civilisation which existed at that time. It was the time when, as one writer has stated, the people in the West were still swinging in the trees like monkeys. The collapse of  Harappan-Sarasvati civilization due to drying of Sarasvati  river is now clearly understood by historians, which forced the people to move to other region towards the Gangatic plains.

The origin of the river Ganga, Jammuna , Sarasvati was in the Himalaya. However due to the fragile nature of the mountains or hills in this  region from where these river originate there are ample possibility of land slides, earthquakes which can change the landscape. It is most likely that the drying up river Sarsavati was due to change in the landscape and shifting of the tributaries which have been feeding it. Drying up of the Sarasvati river led to the collapse of the Vedic civilisation. Our ancestors have to once again leave their abode and move eastwards. Evidence of the flow of Sarsavati river have been seen via infra red satellite imagery and confirmed.